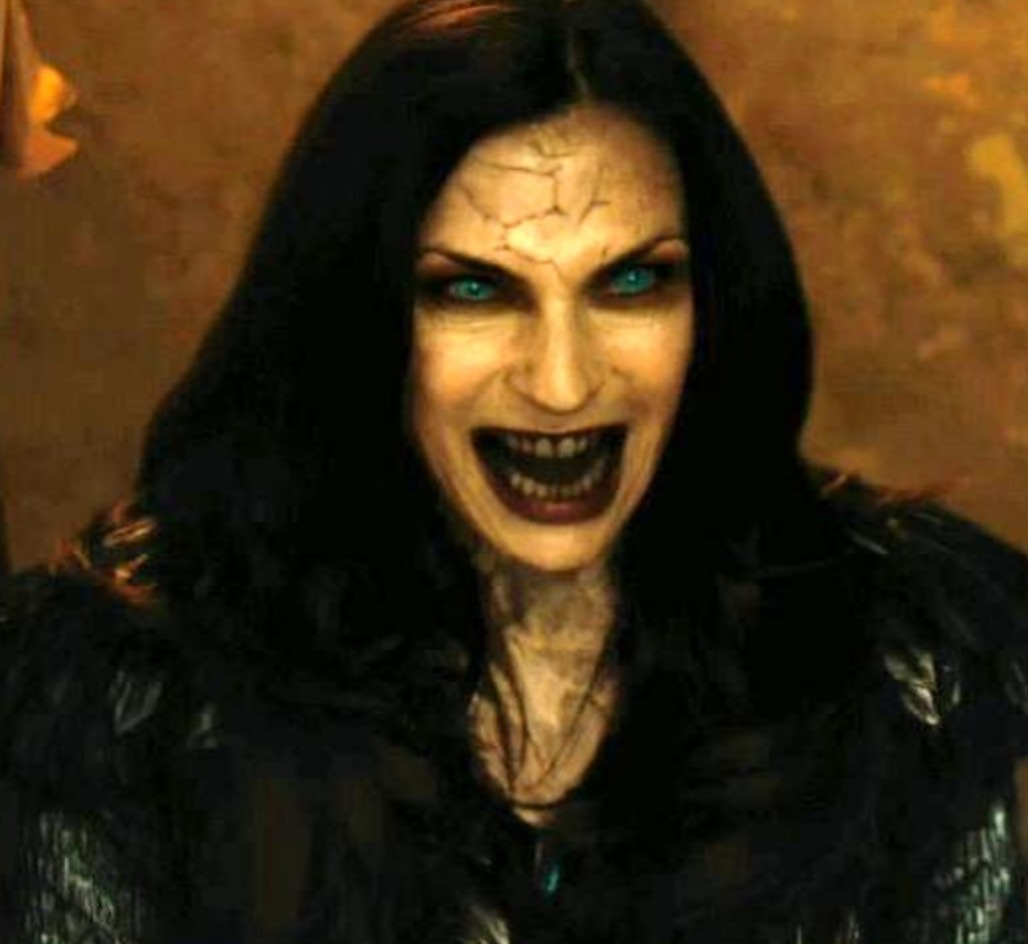 A bookstore full of witches in Brooklyn, NY is planning to hold a public event to put a wicked evil spell on recently-confirmed Supreme Court Justice Brett Kavanaugh. The witches plan their Ouji board hex evil spell this Saturday night.

Evil witch Catland Books, in the Bushwick neighborhood of the New York City borough, says that Brett Kavanaugh will be the focus of the strange event, but it will curse “all Republicans and the patriarchy,” too. To promote the “Evil Ritual to Hex Brett Kavanaugh,” the strange bookstore has sent out invitations to all who want to participate in the evil event.

“The new Supreme Court Justice will be the focal point, but by no means the only target, so bring your anger, your evil and your rage and and all of the axes you’ve got to grind,” the invitation says. The evil event, once, and still forbidden by the Christian church and STILL highly forbidden in the Islamic faith  will embrace the powers of evil through witchcraft to bring what they call “justice” to those they don’t agree with or who they have deemed as guilty with no proof.”

Evil witch Dakota Bracciale, the event organizer, told reporters something like, “we wanted to have a public event of the Satanic ritual to cast evil on those with whom we don’t agree or don’t particularly like.   We are following the Democrat instructions through directors who have paid us from George Soros to create a safe space for survivors of sexual abuse, even those who may have lied about their sexual abuse or who had no proof. “It’s about having a safe space for accusers of sexual assault who are not going to be silent and who, with no good reason, don’t want Brett Kavanaugh to serve as a symbol of greatness.”

Kavanaugh denied flimsy, uncorroborated allegations of sexual assault where zero evidence was presented. Zero witness and zero information that would put Justice Kavanaugh in the same room with an accuser.   During the supreme court nomination hearings, a California Professor who is suspected to be on several medications for mental illness, including bi-polar disease, schizophrenia, anger management, delusion and Trump Derangement syndrome.  Christine Blasé Ford testified in public to the Senate Judiciary Committee that Kavanaugh attacked her in high school but could not present one shred of evidence, one witness or any corroborating testimony. Neither was Blasé Ford able to say when it happened, who she was with, where she was, who was present, how she got there, how she got home or what date it was. She did, however remember she had one beer.

The evil Brooklyn bookstore Satanic event will also hold a second Satanic ritual after the main spell, called “The Rites of the Scorned One,” to support scorned women and men who no longer want to stay quiet about the issue of sexual assault.

“We’re raising visibility and letting people know they’re not alone with monsters,” Bracciale said. “Even the witches are coming out of the woodwork to stop this.”

Catland Books put on three events to hex President Donald Trump last summer but Trump just keeps on winning. She is questioning if the spells don’t really work or that Trump is highly favored by God and therefore is blessed and untouchable.  She is considering adding more public Satanic events later this year due to of the high volume of interest by evil wicked-doers every where.

Tickets to the Oct. 10 event cost $10 and half of the proceeds will go to the Ali Forney Center and the murder of unborn children at Planned Parenthood.