HomeHeadlinesWest Hollywood Gives Key to the City to Porn-Star Stormy Daniels
Headlines
May 23, 2018 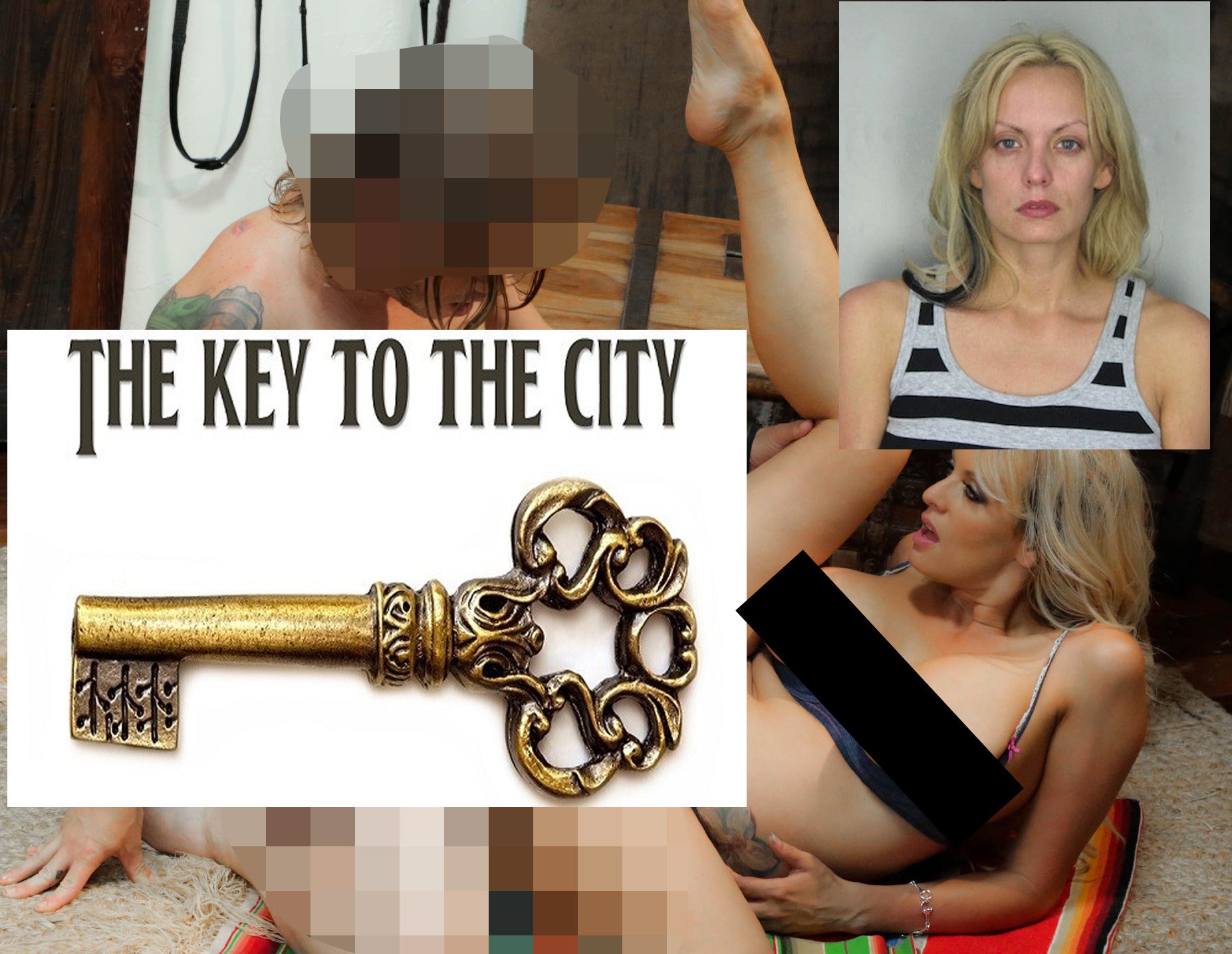 The Liberal loony mayor of West Hollywood, Calif., will join city officials on Wednesday to present prostitute porn-star Stormy Daniels with a key to the city and a city proclamation, according to a media advisory.

In the press release, city official wackos recognized prostitute Stormy Daniels for her “leadership in the #RESIST movement” and noted that the city has previously passed resolutions calling for articles of impeachment to be introduced against President Trump.

Liberals can not attack President Trump’s policies, and what he is achieving on all fronts, so they resort to all they have: Using the liars, Fake News, corrupt officials, the scum and Underbelly of the earth to attack anyone they disagree with, these days, of course it is mainly President Trump. If President Trump were to cure cancer and AIDS and usher in World Peace, Liberals in Hollywood would STILL honor murderous Dictators of third world countries, ruthless gang members, Foreign and domestic terrorists and prostitute porn-stars before they would ever honor this President. Liberals are NOT against things, they are against PEOPLE. Mainly those who hold different views other than theirs.

Daniels, the release reads, has “proven herself to be a profile in courage by speaking truth to power even under threats to her safety and extreme intimidation.” A total contradiction to her life decisions. Doesn’t make much sense, but Liberals seldom do.

The city will also proclaim May 23 “prostitute pron-star Stormy Daniels Day” in her dishonor, we are kidding, it will be called “Kids, being a Porn-star is not as bad as they say”. No seriously, it will actually be called… well, who cares?

Prostitute Daniels, whose actual name is Stephanie Clifford, is suing Trump and his longtime personal lawyer, Michael Cohen, because she was coerced into doing so after the threats also because she feels herself worthless to make an honest living and wants Trump’s money so she never has to work again. She has alleged that the two defamed her by… uhhh denying that she was actually being a prostitute porn-star with Donald Trump.

Cohen paid the porn-star $130,000 as part of a nondisclosure agreement, in the days leading up to the 2016 presidential election has also drawn scrutiny as to whether it constituted an in-kind donation to the Trump campaign. Trump’s legal team has denied that the payment violated campaign finance law.

Trump and Cohen have denied any wrongdoing over the payment to Daniels, which Trump’s lawyers say the president was unaware of until months after the election.