HomeHeadlinesNew Ad Put Out By The White House Tells the Facts -...
Headlines
August 19, 2017 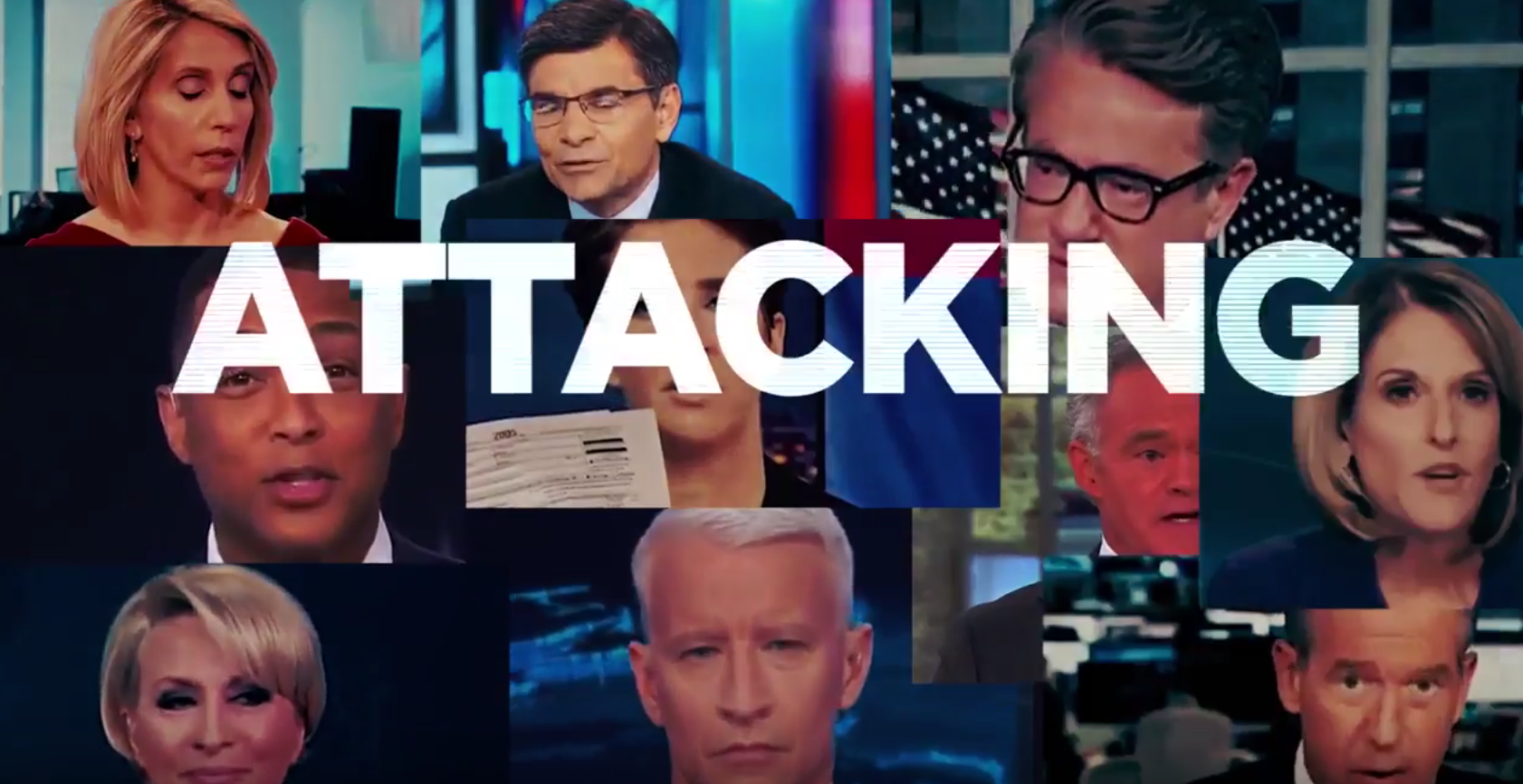 White House ad tells Democrats to get out of the way and let President Trump do his job!

Democrats along with the mainstream media, Hollywood and other Liberal elites, while still clamoring over the Russian collusion hoax, are distorting the facts about President Trump’s historic accomplishments.

1. Supreme Court Justice Neil Gorsuch installed.
2. Fifty-nine missiles fired into ISIS strongholds in Syria.
3. The United States out of the Trans-Pacific Partnership.
4. Illegal immigration across the U.S.-Mexico border down 70 percent (the lowest in 17 years).
5. Consumer confidence highest since 2000 at index 125.6.
6. Mortgage applications for new homes at a seven-year high.
7. Twenty-percent tariff imposed on softwood lumber from Canada.
8. Bids accepted for border wall.
9. The United States out of the lopsided Paris accord.
10. Keystone XL pipeline approved.