HomeHeadlinesPastors Demand Removal of Statue Of Woman Responsible for The Deaths of...
Headlines
August 18, 2017 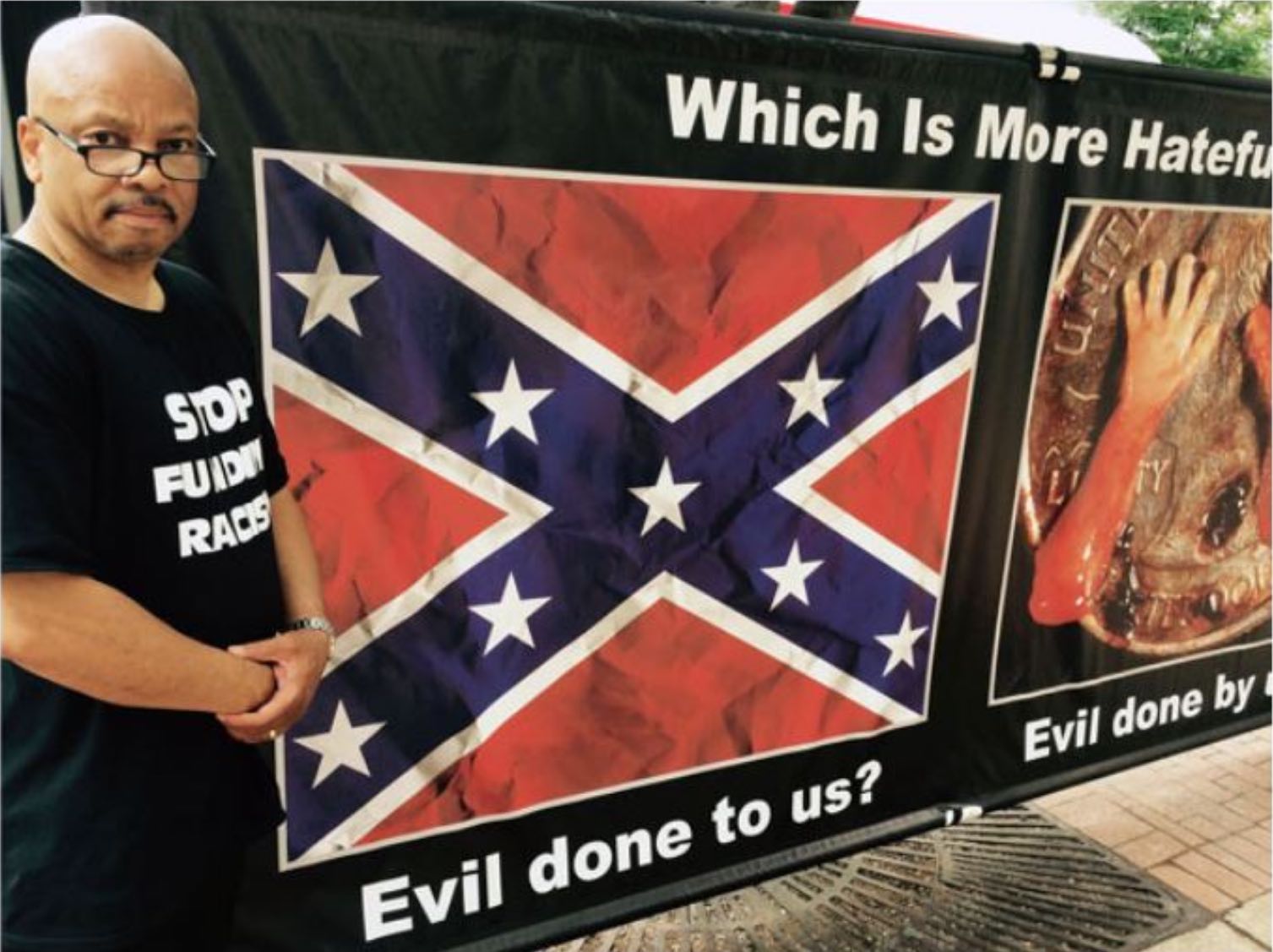 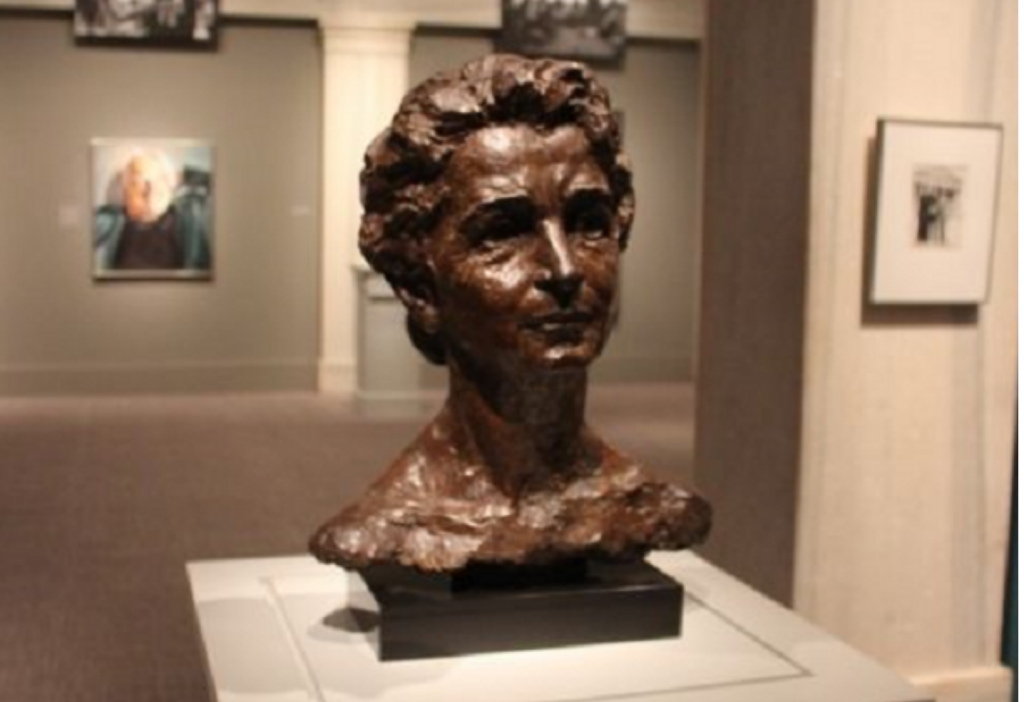 A group of black pastors asked the Smithsonian in Washington D.C. to remove a sculptured bust of Margaret Sanger who founded Planned Parenthood and is responsible for millions of the deaths of black babies. In fact, the original reason Sanger founded Planned Parenthood, with locations almost all being near poor black neighborhoods, was to eradicate, or reduce the number of blacks in America through abortion. Diabolical, it seems? And the Left heralds Sanger like a hero. Where are the true racists in America?

Planned Parenthood has been engulfed in all kinds of scandals following the release of two undercover videos that show planned parenthood selling baby parts and offering abortions to underage girls. Planned Parenthood, a front for the solution of black population problems is the largest abortion provider in the United States.

Planned Parenthood praises Margaret Sanger for “providing contraception and other health services” and “advancing access to family planning in the United States and around the world.” but many people do not delve deeper in what Sanger actually believed. She was an avowed racist. A staunch hater of blacks and others she considered “low life”.

Sanger advocated “a stern and rigid policy of sterilization and segregation to that grade of population whose progeny is already tainted, or whose inheritance is such that objectionable traits may be transmitted to offspring.” —“A Plan for Peace,” Birth Control Review, April 1932, pages 107-108

The Smithsonian, funded mainly by Federal appropriations, has refused to remove the statue of noted racist eugenicist Margaret Sanger . There is a major double standard here when it comes to Left/Right politics as Federal Confederate statues are taken down across the United States while a statue on Government property of the founder of Black Genocide in America remains.

The Smithsonian has the Sanger bust in their “Struggle for Justice” exhibit, which is supposed to honor those of the past who were “champions of justice.” Another LIE of the Liberal Left. A sign beneath the Sanger sculpture says that Sanger was “profoundly affected by the physical and mental toll exacted on women by frequent childbirth, miscarriage and self-induced abortion.” The evil of the left is ALWAYS hidden behind the guise of compassion.

The black pastors wrote the Smithsonian a letter explaining that Sanger was far from a champion for their race because of her strong ties to the eugenics movement.

Smithsonian director, Kim Sajet, said, “I received your letter regarding the false legacy of Margaret Sanger and respectfully decline to remove her portrait from the museum. The Struggle for Justice gallery brings attention to major cultural and political figures from the 19th century to the present day who fought to achieve civil rights for disenfranchised or marginalized groups.” An absolute LIE of who Margaret Sanger really was. Liberals LOVE to rewrite history. That is the only way they can advance their agenda. Lie about the past, lie about the present and lie about the future. 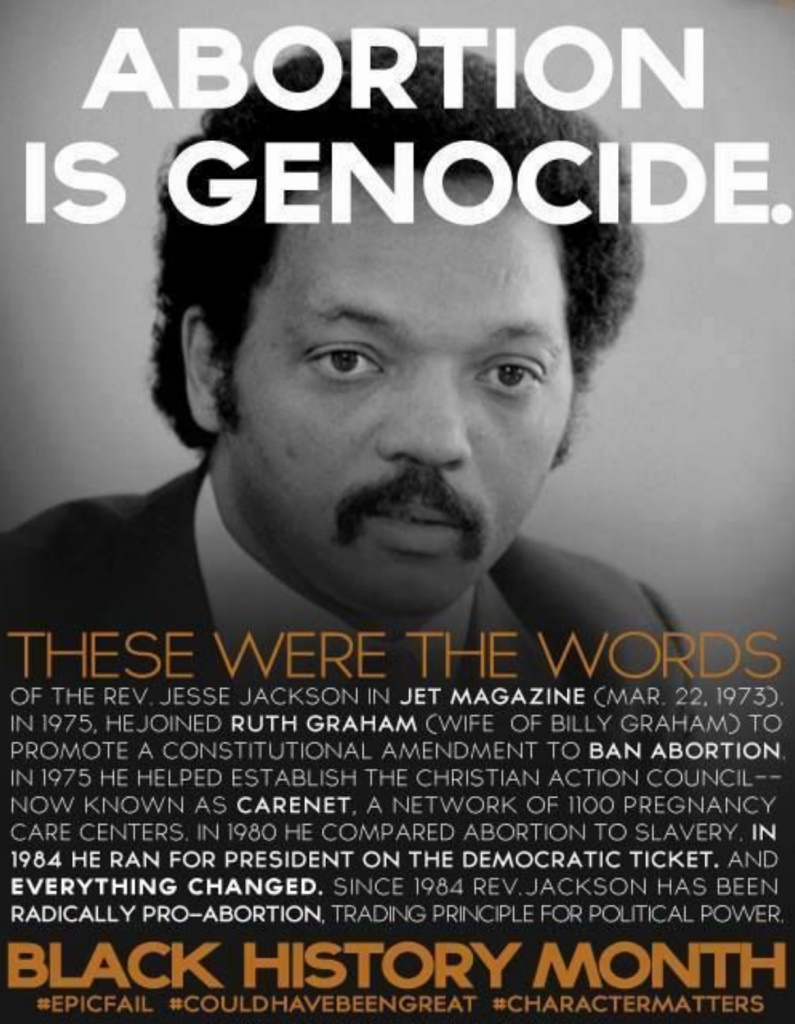 The black ministers do not plan to give up on their fight to have the bust of Margaret Sanger removed and mentioned that Sanger should be featured in an exhibit for proponents of mass genocide, such as such as Stalin, Mao, Mengele and Hitler, instead of at the Smithsonian. The Smithsonian receives 64% of its funding from the federal government.
Keep up with the latest pro-life news and information on Twitter.

Margaret Sanger wrote a several books that revealed how she viewed minorities and the poor. In her book, “Pivot of Civilization,”

Margaret Sanger describes African-Americans and immigrants as “human weeds,” “reckless breeders,” and “spawning… human beings who never should have been born.”

Then, in “Woman and the New Race,” Sanger argues that people shouldn’t have large families because they tend to involve poverty and illness. In fact, she said

“it is better for everyone involved if a child’s life is snuffed out before he or she has a chance to cause problems for their family.

” She said, “[We should] apply a stern and rigid policy of sterilization and segregation to that grade of population whose progeny is tainted, or whose inheritance is such that objectionable traits may be transmitted to offspring.”

The Leftstream media often ignores facts about Sanger’s beliefs because it doesn’t fit in with their talking points. This is why in the letter the pastor’s wrote, “Perhaps the Gallery is unaware that Ms. Sanger supported black eugenics, a racist attitude toward black and other minority babies, an elitist attitude toward those she regarded as ‘the feeble minded;’ speaking at a rally of Ku Klux Klan women; and communications with Hitler sympathizers.” 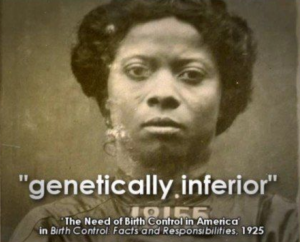 They added, “Also the notorious ‘Negro Project,’ which sought to limit, if not eliminate black births, was her brainchild. Despite these well- documented facts of history, her bust sits proudly in your gallery as a hero of justice. The obvious incongruity is staggering!”

Sanger was also vehemently against gays and of course any talk of gay marriage was preposterous.

Article 3. A marriage license shall in itself give husband and wife only the right to a common household and not the right to parenthood.
Article 4. No woman shall have the legal right to bear a child, and no man shall have the right to become a father, without a permit for parenthood.
Article 5. Permits for parenthood shall be issued upon application by city, county, or state authorities to married couples, providing they are financially able to support the expected child, have the qualifications needed for proper rearing of the child, have no transmissible diseases, and, on the woman’s part, no medical indication that maternity is likely to result in death or permanent injury to health.
Article 6. No permit for parenthood shall be valid for more than one birth.

Today, Planned Parenthood continues Sanger’s work by placing 79% of their abortion facilities near minority neighborhood. Tragically, since 1973, approximately 13 million black babies have been killed in abortions. The pastors conclude by explaining that the videos exposing Planned Parenthood’s fetal organ trafficking scheme shows that the organization is keeping Sanger’s vision alive. They said, “The fact is that the behavior of these abortionists, their callous and cavalier attitude toward these babies, is completely in keeping with Sanger’s perverse vision for America.”

In the first expose’ video from The Center for Medical Progress, actors posing as buyers from a human biologics company ask Planned Parenthood’s Medical Director, Dr. Deborah Nucatola, if altering procedures really produce better results for Planned Parenthood. They ask, “How much of a difference can that actually make, if you know kind of what’s expected, or what we need?”

She replies, “It makes a huge difference. I’d say a lot of people want liver. And for that reason, most providers will do this case under ultrasound guidance, so they’ll know where they’re putting their forceps. The kind of rate-limiting step of the procedure is calvarium. Calvarium—the head—is basically the biggest part.”

Nucatola adds, “We’ve been very good at getting heart, lung, liver, because we know that, so I’m not gonna crush that part, I’m gonna basically crush below, I’m gonna crush above, and I’m gonna see if I can get it all intact.” 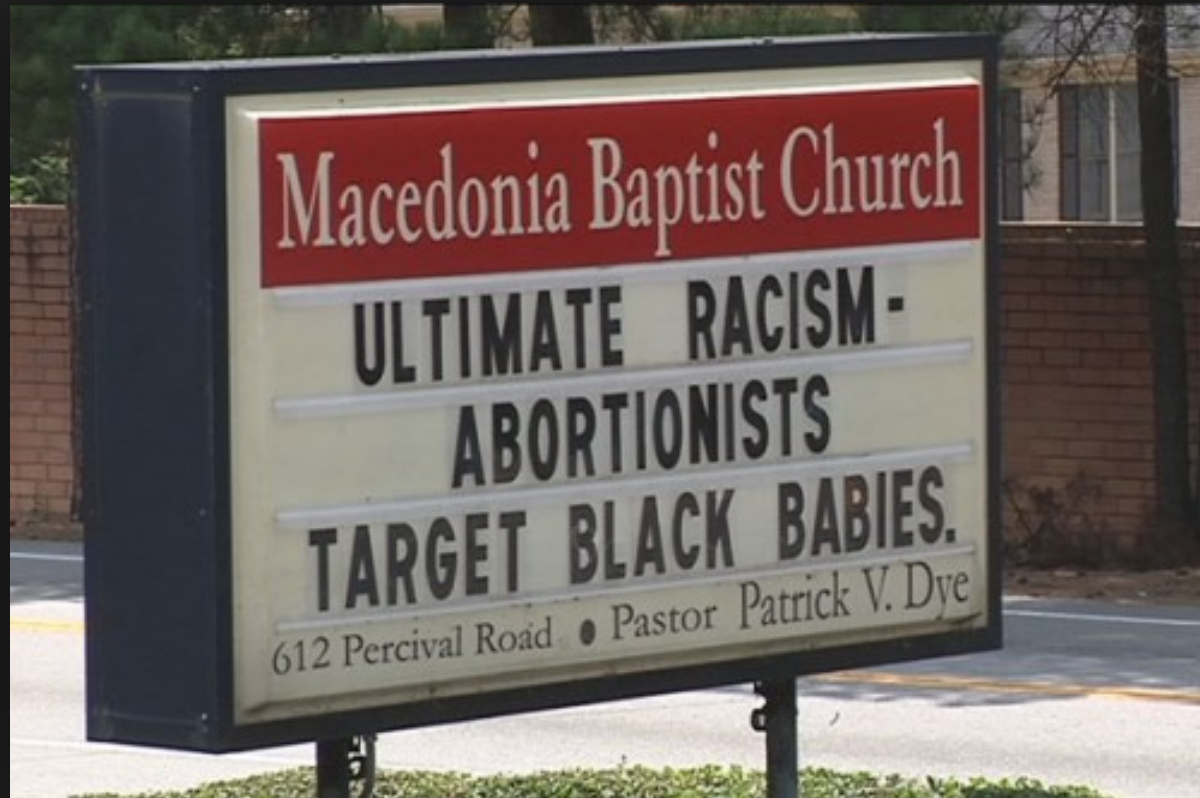 Additional sequel videos expose more shocking tactics of Planned Parenthood executives, with one director haggling over the price of body parts and joking about buying a Lamborghini. Unbelievably, the seventh video catches the abortion company harvesting the brain of an aborted baby who was still alive; and the eighth features the CEO of StemExpress who admits that Planned Parenthood sells fully intact aborted babies.

The pastors who wrote and signed the letter to the Smithsonian are from Arkansas, Delaware, Kentucky, New Jersey, New York, North Carolina, Texas and Virginia. The niece of Martin Luther King Jr., Dr. Alveda King, signed the letter as well. In 2014, Dr. King said the following about Planned Parenthood:

“Right now in America almost half of our babies are being killed in the womb, and in certain parts of America more of our babies are being aborted than being born. While we were marching in the sixties, a place was being prepared for us at Planned Parenthood. We were trying to get off the back of the bus, and they were going to have a space for us in the front of the abortion mill.”