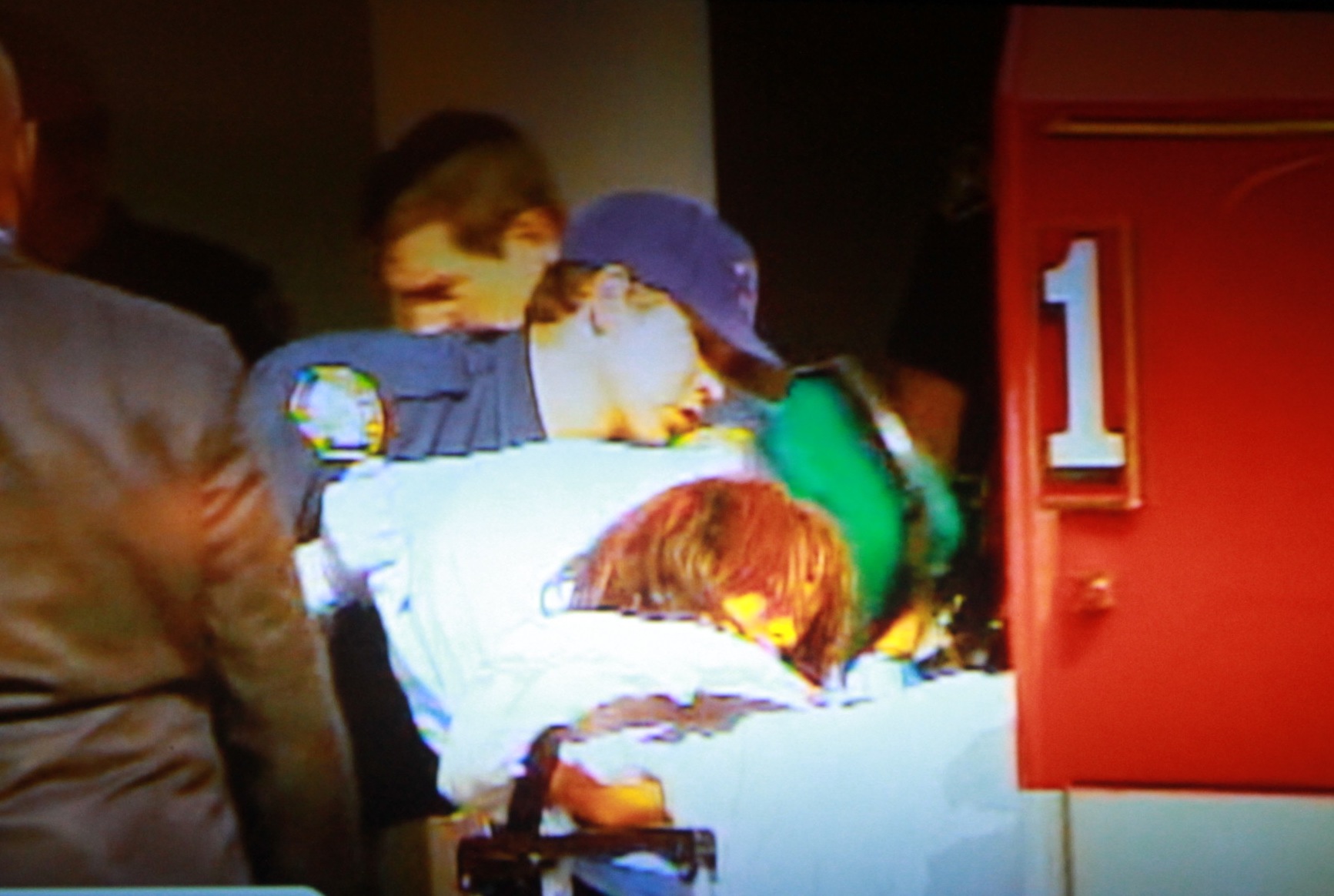 Whitney Houston brought much happiness to the world with her voice. But she could not bring happiness to herself.

Update: Los Angeles (WDK) — Flags in New Jersey are flying at half-staff Friday honoring Whitney Houston, who was a native of NJ. Now, almost a week following her death, investigators still are looking for concrete answers about how the singer died.

Doctors and pharmacies around the country are being questioned by investigators looking for any information that might give clues on Houston’s prescription drug use to determine how much of a role it played in the 48 year old singer’s death last week.

On Friday, private viewing of Houston’s body was being held. Ray J, a close friend of Houston’s, released a statement about Whitney’s death, saying Friday he feels an “emptiness” at her loss.

“What my heart feels cannot be expressed in words,” said Ray J, who was Houston’s frequent companion in the days before she died. “The world lost an icon, but I lost my close friend. Nippy, I miss you so much! You were so happy and full of love. Your smile will live in my heart forever.”

Investigators are checking into Whitney Houston’s behavior over her last few days leading up to her death. Houston partied hard at her hotel right up to teh night before her death at several bars and venues around Hollywood all week.

Houston was said to be partying in the Beverly Hills Hilton bar the night before her death, sources said. Another source stated that Houston had appeared quote intoxicated while she ordered more drinks in the hotel earlier in the week. Even on the morning of the day she died that she was seen drinking.

Early on Saturday Beverly Hills police had received a distress call from the hotel room of Whitney Houston. Moments later police taped off sections around Whitney Houston’s Beverly Hilton hotel room in Hollywood as reports of her death began to surface. Beverly Hills Police reported that attempts to revive the singer using CPR had failed. Drowning is speculated to have occurred, however drowning in a bathtub is usually accompanied by drug influence or actual overdose. Houston is said to have possibly taken too many painkillers.  Authorities stated that bottles of pills were found in the singer’s hotel room.

Houston was pronounced dead at 3:55 PM PST.  A drug overdose is said to be the likely cause of the pop diva’s untimely death at the young age of 48. Her body was found in the her hotel room bathtub.

Houston’s bodyguard and brother were the first on the scene and it is speculated that any illegal drugs or crack pipes they ‘d have found in the hotel room were disposed of before police arrived.

The legendary singer had earned a staggering six Grammy awards, two Emmy awards, 30 Billboard Music Awards in her career. She is most known for her multi-platinum hit song, “I Will Always Love You”.  She is considered one of the greatest voices of all time.

Houston was the first to score seven number 1 hits in a row beating out the Beatles and Elvis Presley. The annual Clive Davis Pre-Grammy party went on at the same Beverly Hills Hilton as scheduled.

The singer’s tragic life became more evident after photos and video footage surfaced showing Houston with crack pipes throughout her apartment along with bags of cocaine, marijuana and half empty bottles of liqueur. 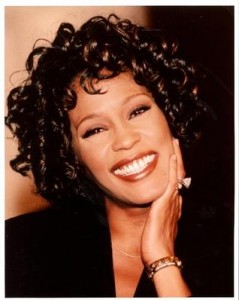 Her personal life had become an tragic mess when she married belligerent ghetto bad boy singer Bobby Brown.  Their tumultuous relationship was doomed from the start.

Brown is well known for his abusive behavior towards Houston and his enabling of drug and alcohol abuse throughout the years.

When Brown first heard of the news of Whitney’s death on Saturday evening  he was getting ready for a concert performance in Mississippi with New Edition.  It is reported that Brown’s show will still go on despite his hearing of the tragic news.

Houston’s publicist, Kristen Foster, said Saturday that the singer had died of unknown causes. Although it has not yet been confirmed that drugs were the cause sources close to the scene have reported drugs and alcohol had played a role in the singers death.

The news of Houston’s death has come on the eve of music’s biggest night — the Grammy Awards. Houston’s longtime mentor Clive Davis was to hold his annual concert and dinner Saturday; it was unclear if it was going to go forward.

TMZ reported that Whitney had been taking Xanax at the time. She was spotted drinking the night before at a pre-Grammy party. Xanax combined with alcohol may have led to her falling asleep in the tub and drowning and even if this does not represent the actual facts surrounding her death, to protect Whitney’s legacy the media, the doctors, the police and her family and friends will all lie to cover up the possibility that she was still abusing drugs and alcohol to a greater degree than she has let on in recent months.

Dr. Marc Siegel, who has many celebrity patients, has attested to the fact that he and other celebrity doctors and legal authorities are always willing to lie to cover up or protect a celebrity’s reputation. he had made this statement Saturday evening on Fox News.

In 2005 Brown launched his own ridiculously tragic reality show called Being Bobby Brown. The show sadly demonstrated to viewers the tragic live of his family.

Due to Brown’s reckless ghetto attitude towards life and others, the show failed and the Browns marriage to Whitney finally also fell apart.  The two were divorced in 2007 after their daughter Bobbi Kristina convinced her mother to leave Brown.