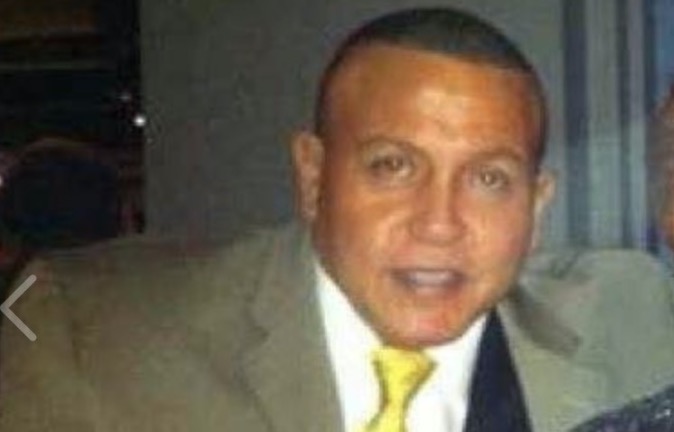 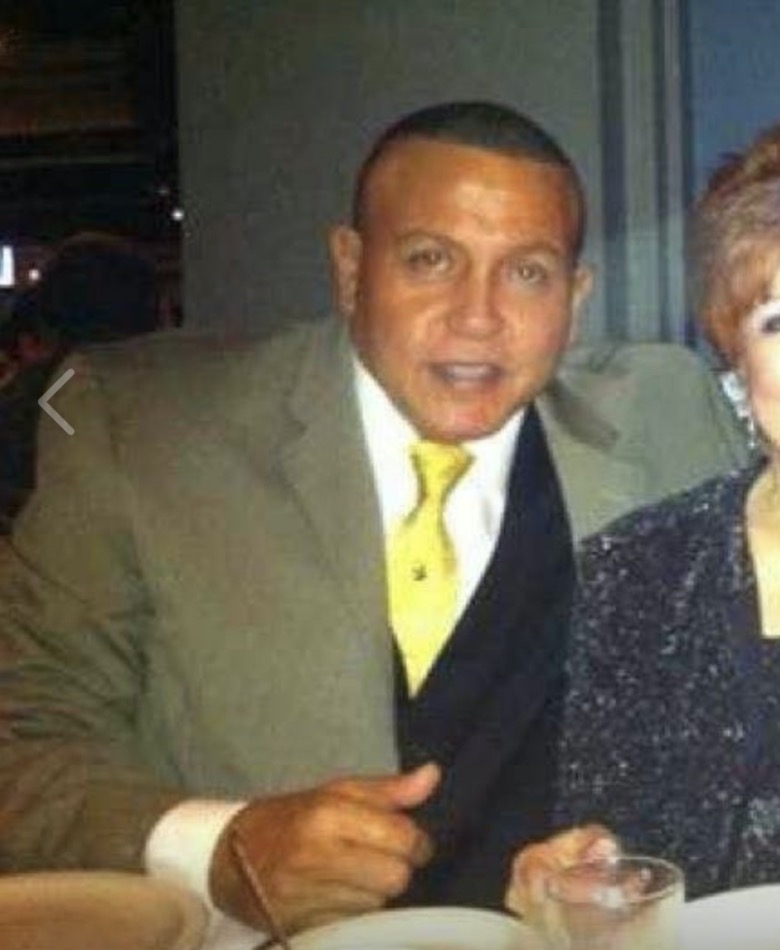 A Native-American male was arrested in South Florida on Friday morning in connection with the rash of suspicious packages sent to prominent Democrats nationwide, law enforcement sources confirmed to Fox News.  Sayoc is Manager for Native American Catering & Vending.

A separate law enforcement source told Fox News that the suspect is a white male in his 50s, who used to live in New York and had prior arrests for terroristic threats. Several of the packages went through a U.S. postal facility in Opa-locka, which is less than 10 miles from Aventura.

The Department of Justice will hold a press conference at 2:30 p.m. ET.  Sayoc recently started a company called

Federal authorities had been focusing on Florida as the location where the majority of packages originated.  Sayoc identifies himself as Seminole Indian and worked with the Seminole County Hard Rock with events and entertainment.

“Some of the packages went through the mail,” Homeland Security Secretary Kirstjen Nielsen earlier told Fox News. “They originated, some of them, from Florida. I am confident that this person or people will be brought to justice.”

At least 13 suspicious packages have been recovered since Monday, when an explosive device was placed inside the mailbox of liberal billionaire George Soros. Since then, at least nine other vocal Trump critics — including former President Barack Obama, former Vice President Joe Biden, former Secretary of State Hillary Clinton, California Rep. 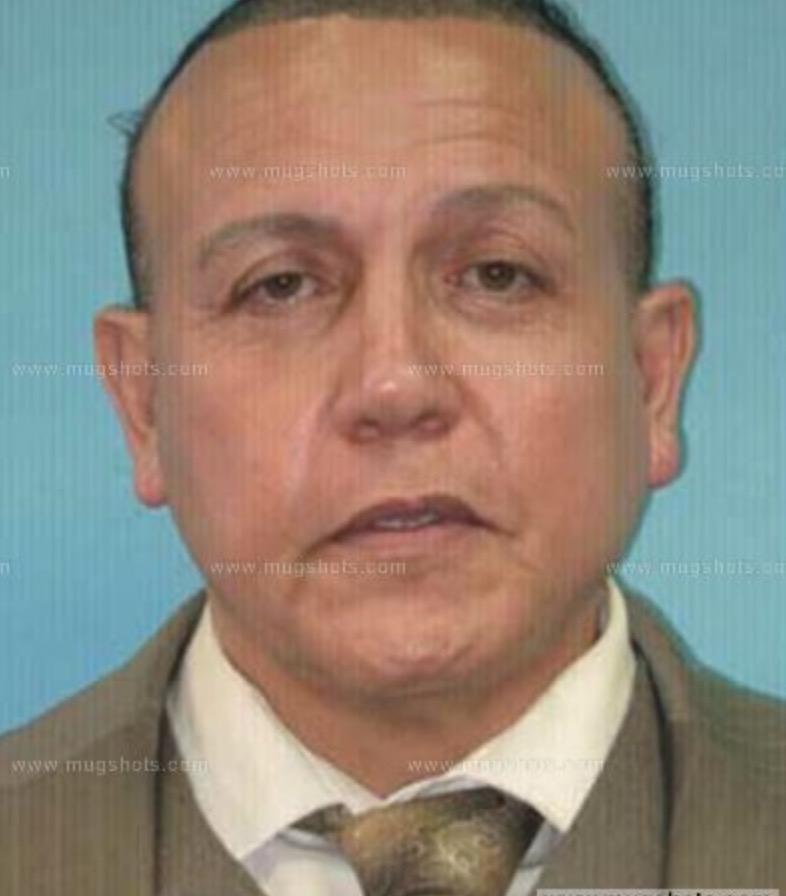 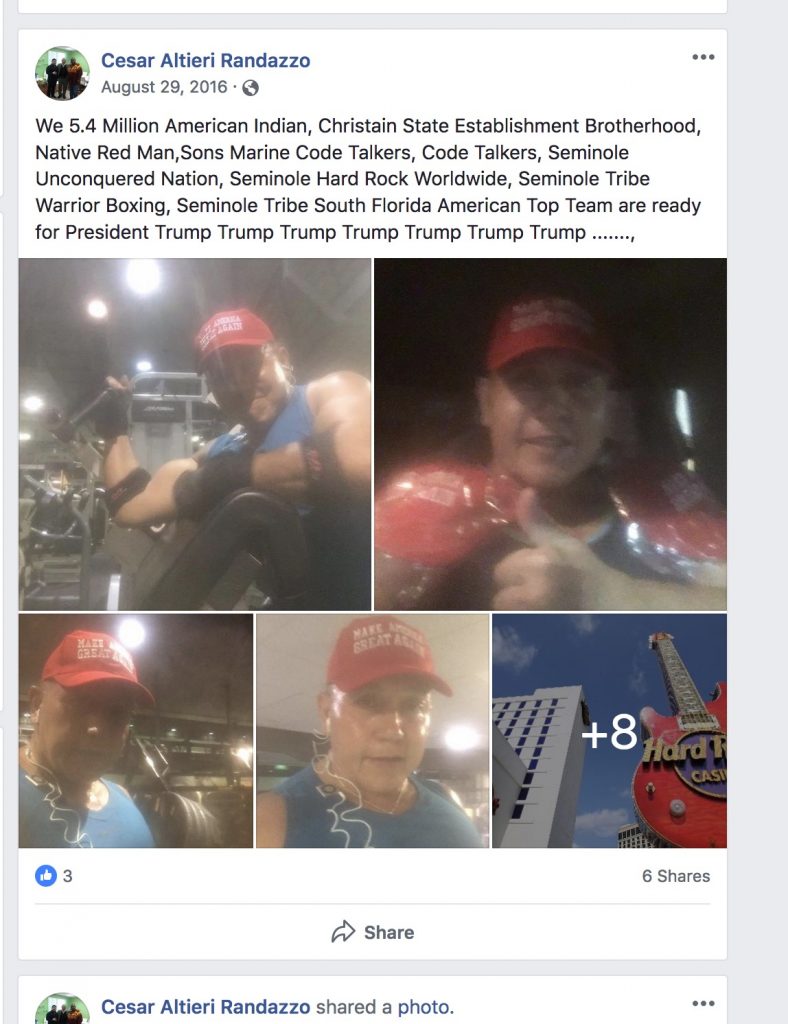 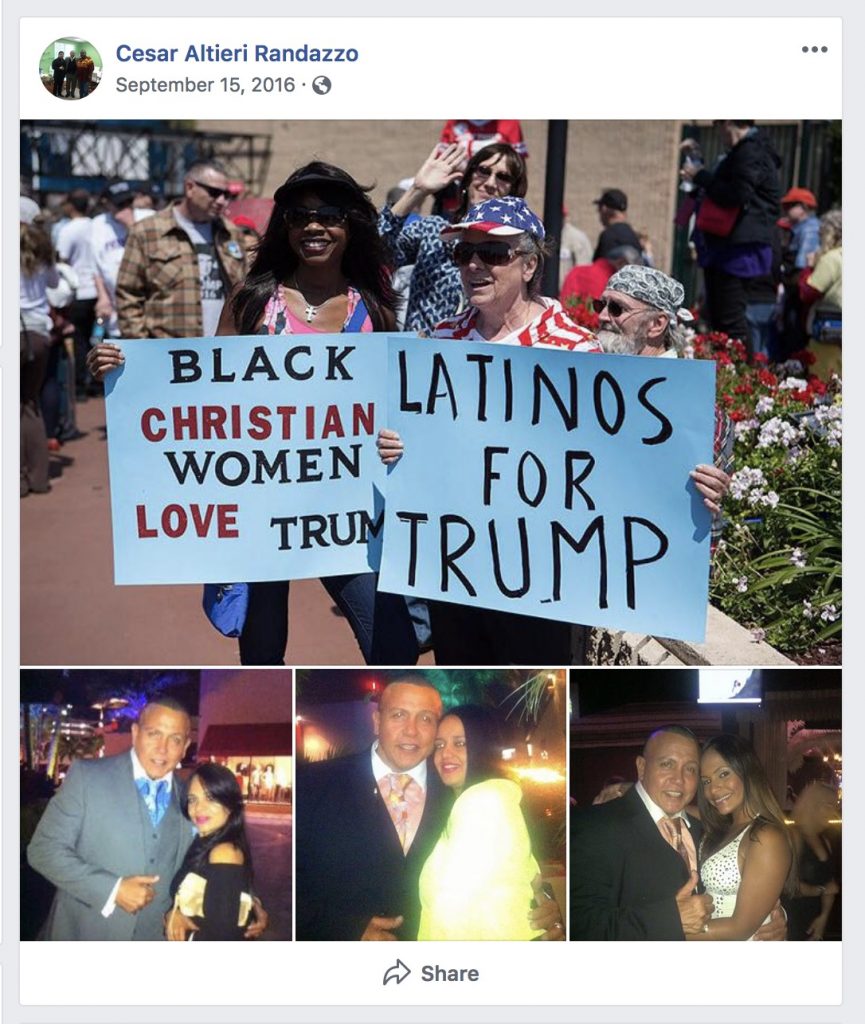 Sayoc, a former New Yorker who now resides in Aventura, Florida, is a “promoter” and “booking agent” for male stripper and burlesque shows, including touring dance troupe Chippendales, according to multiple reports. Ohio event promoter Tony Valentine told The Washington Examiner Sayoc was also periodically hired to strip in the 90s.

“He really couldn’t find his niche in life, and I guess he found it now,” Valentine told the newspaper. “Back in the ’90s, he was running around from Minnesota to the Carolinas to Florida. He was like a gypsy.”

Photos and videos posted on what is believed to be Sayoc’s social media accounts in 2016 show the Florida man attending pro-Trump rallies, where he often sported a red MAGA hat and — at times — posed with Trump-Pence campaign signs. Sayoc is a registered Republican in Miami-Dade County and listed as an “active” voter, according to Florida voting records.

Court records show Sayoc has a history of arrests, notably a 2002 charge of making a bomb threat, which allegedly put him on law enforcement’s radar.

Ronald Lowy, a Miami attorney, told The Associated Press Sayoc became frustrated about a lack of service and told a Florida Power and Light employee “something to the effect that you’re not taking care of my problem and I bet you would if I threw a bomb at you.”

Sayoc was also convicted in 2014 for grand theft and misdemeanor theft of less than $300, and in 2013 for battery. In 2004, he faced several felony charges for unlawful possession of a synthetic anabolic steroid often used to help build muscles.

He also had several arrests for theft in the 1990s and faced a felony charge for obtaining fraudulent refunds and a misdemeanor count of tampering with physical evidence.

Lowy said he recalled that Sayoc also had a run-in with authorities over possession of steroids and another case in Broward County where he was charged with possessing a fake driver’s license after altering his birthdate to make him appear younger.

How did law enforcement officials catch him? 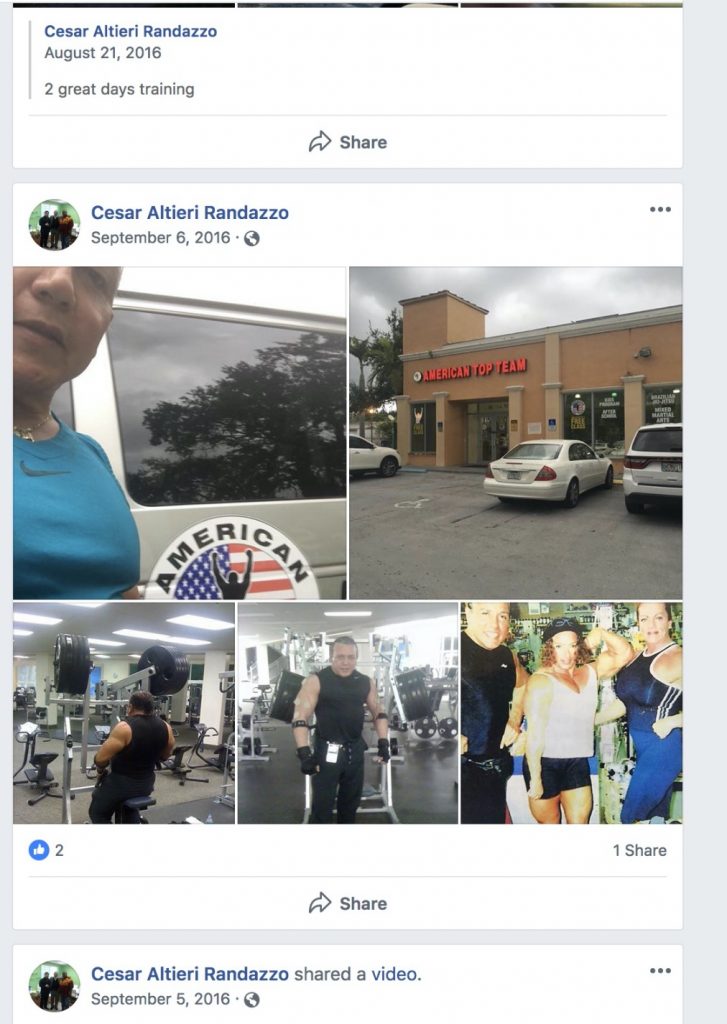 Investigators examining the explosive devices sent to high-profile Democrats focused on forensic clues to help nab the suspect, gathering fingerprints and DNA evidence while tracking the origin of the packages and the components used to make the bombs. A government source told Fox News Thursday stamps on several of the suspicious packages were being analyzed by the FBI in Quantico.

The FBI also reached out to retailers to zero in on where the elements of the bombs were made and where they were sold.

“[The FBI] uncovered a latent fingerprint from one of the envelopes containing an IED that had been sent to Congresswoman Maxine Waters. We have confirmed this fingerprint is that of Cesar Sayoc,” FBI Director Christopher Wray said during a Friday afternoon news conference.

“There’s also a possible DNA connection between samples collected from pieces of two different IEDs mailed in separate envelopes and a sample previously collected from Sayok in connection with an earlier arrest down in Florida.”