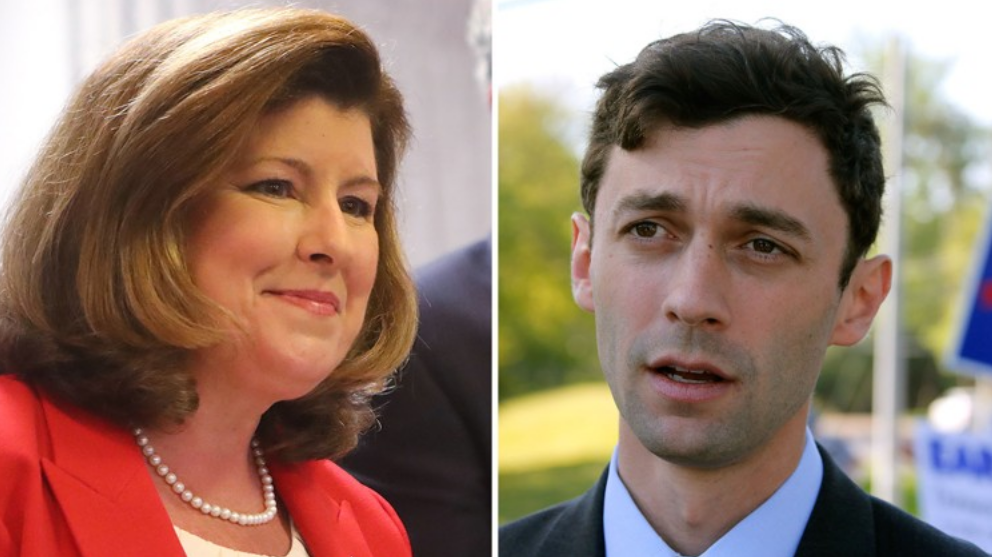 SANDY SPRINGS, Georgia — Californians tried to BUY a GA election by colluding with Democrats. More than 7000 donors from the Golden State poured over $23M into the election to buy votes. All of Hollywood got involved with the collusion efforts to subvert the election that was 3000 miles away and none of their business. 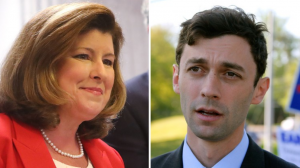 “I know tonight we have a long night,” Rep. John Lewis (R-GA), Ossoff’s former boss and most prominent backer told supporters at the Democrats’ election night party. “Never give up.”