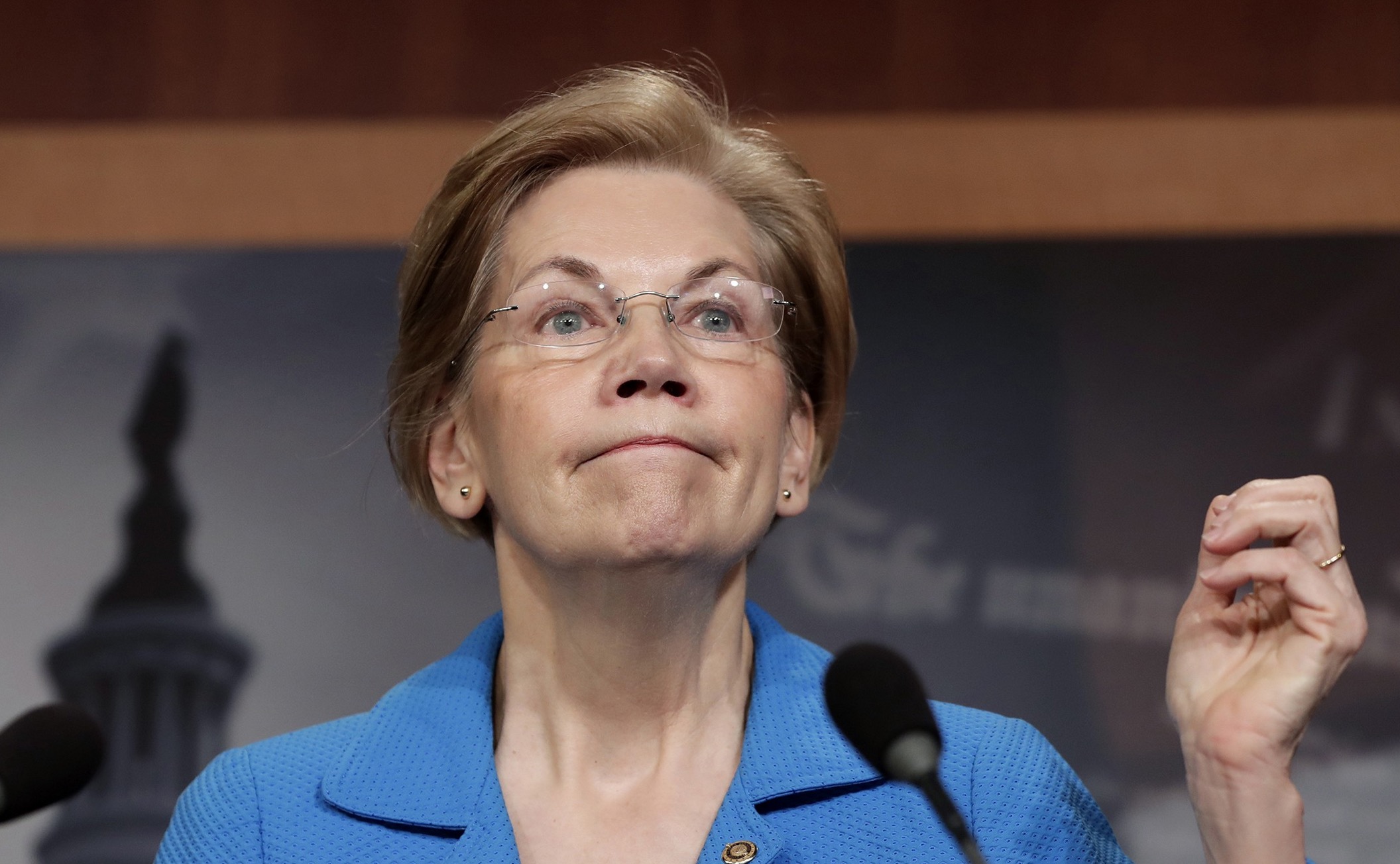 DNA testing is changing how Native Americans think about tribal membership. Yet anthropologist Kim Tallbear warns that genetic tests are a blunt tool. She tells Linda Geddes why tribal identity is not just a matter of blood ties

But as people moved away to urban areas, tribes started to get more rigorous about documentation. That’s when they also started to move towards only enrolling biological relatives. They were trying to figure out how to maintain the tribal population when everybody was living so far away.

How did they determine which people were legitimate biological relatives?
They started to focus on what’s known as “blood quantum” as a way of counting ancestors who were enrolled as Native American. In most US tribes, you have a specific blood quantum needed for enrollment – often one-quarter. That means you have to be able to show with paper documentation that you have one out of four grandparents who is full blood. Or you might have two grandparents who are half blood – however you can make those fractions work.

Has DNA testing changed things more recently?
I think the root cause of recent changes isn’t DNA testing, but gaming. Because Native American reservations don’t necessarily have to adhere to all of the laws of the states in which they’re located – namely gambling laws – during the 1970s and 80s some tribes started building bingo halls and casinos on their land. In some of the more successful gaming tribes, individual members receive dividends on a monthly basis. In a very few tribes, I’ve heard of payments in excess of $1 million a year. With that kind of money, you are going to get very rigorous DNA testing.

Also, people tend to think any tribe with a casino gives out huge per capita payments, so tribal enrollment directors all over the country are bombarded with applications.

So how do tribes use DNA testing to determine membership?
It depends. The tribe I’m enrolled in does DNA testing to trace parentage, but only on new applicants. However, some tribes will go back and test everybody. Of course, in any population where you do that you’re going to find misattributed paternity. And some tribes dis-enrol descendants: say your biological father is not who you think he is, then you can get dis-enrolled. This has happened in some tribes in the US.

Is this dangerous for tribal identity?

All a parentage test does is say whether your parent is your biological parent or not. I feel that’s dangerous in the long run because there is a conflation going on in people’s minds of parentage testing with genetic-ancestry testing. People think that there’s a DNA test that can prove if somebody is Native American or not. There isn’t.

“People think there is a DNA test to prove you are Native American. There isn’t”

Which members of tribal communities are most affected by the use of DNA tests?
We have a lot of adopted children in our communities. That’s a result of the Indian Child Welfare Act, which gives enrolled tribal members the first right to adopt Native American children. The forcible out-adoption of native children used to be part of US policy, so the Act was a way of keeping children in our communities and close to their culture. I think we should enroll adopted children as well biological children. I would also like to see us go back to enrolling spouses. We should look at it as citizenship. Countries allow for immigration and have laws that deal with naturalization of new citizens. I think tribes should do that too.

So tribal identity is about culture as well as biology?

I want to be careful with the argument that it’s culture versus biology; it’s also political authority versus biology. We have debates amongst ourselves about whether being Native American is about being a citizen of your tribe – a political designation – or about culture and traditional practice. I tend to come down on the side of political citizenship. It’s true that it’s about much more than blood – culture matters. But our political autonomy matters too, and that helps produce a space in which our cultural traditions can thrive.

Do genetic tests that claim to prove Native American ancestry worry you?
I worry about the way Native American identity gets represented as this purely racial category by some of the companies marketing these tests. The story is so much more complicated than that.

Why do you think the idea of ancestry testing is so seductive?
There’s a great desire by many people in the US to feel like you belong to this land. I recently moved to Texas, and many of the white people I meet say: “I’ve got a Cherokee ancestor.” Lots of non-profit groups have also sprung up calling themselves Cherokee tribes, but they’re more like clubs – they don’t have tribal status in the way that federally recognized tribes do. It’s more like, “Do you identify yourself as Cherokee in your soul and your spirit?” That worries us in a land where we already feel there’s very little understanding about the history of our tribes, our relationships with colonial powers, and the conditions of our lives now.

Has ancestry testing thrown up any surprises?

The Seaconke Wampanoag tribe in Massachusetts is one of the few I know of that have used genetic-ancestry testing. They found they had all this African and European genetic lineage mixed in. However, I think anybody who knows Native American history would not be surprised at the way their DNA test results came out. Native people in that part of the country have been intermarrying with descendants of European and African people since the 1600s. What that shows me is that being a member of a Native American tribe cannot be seen as totally biological.

There’s been a lot of interest in trying to trace the migration of people into the Americas. Why has that been so controversial?
I think there is a suspicion by many Native Americans that scientists, who are largely not Native American, want to turn our history into another immigrant narrative that says “We’re all really immigrants, we’re all equal, you have no special claims to anything.”

There are also traditional people who don’t want to have a molecular narrative of history shoved down their throats. They would prefer to privilege the tribal creation stories that root us in the landscapes we come from.

Given recent insights about the extent of genetic mixing between different groups, do tribes still matter?
I think we need to stop conflating the concept of a tribe with a racial group. I and many of my relatives have non-native fathers, yet we have a strong sense of being Dakota because we were raised within an extended Dakota kin group. We have a particular cultural identity, based in a land that we hold to be sacred. That’s what gives our lives meaning. It’s what makes us who we are.

Kim Tallbear is an anthropologist at the University of Texas, Austin. She is a member of the Sisseton Wahpeton Oyate, part of the Santee Dakota people in South Dakota. She is the author of Native American DNA: Tribal belonging and the false promise of genetic science (University of Minnesota Press)